So I have six months to resigning from my job (though I wish it could be earlier every day) and I need to accumulate enough savings to cover my insurance, which is about $800 per month (I have a few policies in place). Thus, the more I can throw at this “debt”, the sooner I can quit.

One of the ways to do this is to stop spending on non-essential items. I did recently get a few clothes, eyeshadow and eyeliner but henceforth, no more spending, except on food and items for the house when we get it. I have a renovation fund in place for that so hopefully we can get most of our essential items with that money.

My other ways to cut costs: 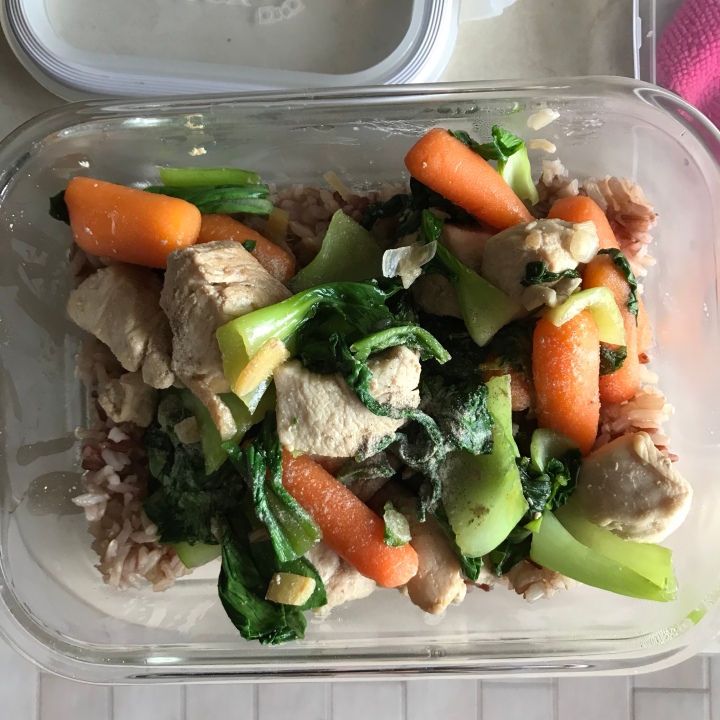 I’ve recently been cooking lunches for myself again, which is generally a healthier and cheaper option. My groceries come up to about $24 per week, while eating out generally costs between $3.20 (vegetarian mixed rice) to $11-$14 (for western food at a cafe or ramen) so I guess this is better overall for me.

When we get our place and move in, I plan to also meal prep for the husband and try to cover as many meals as possible so we eat out less.

Right now I’ve been having dinner with my in laws more, since it makes fiscal sense, and also I can get to the gym an hour after. 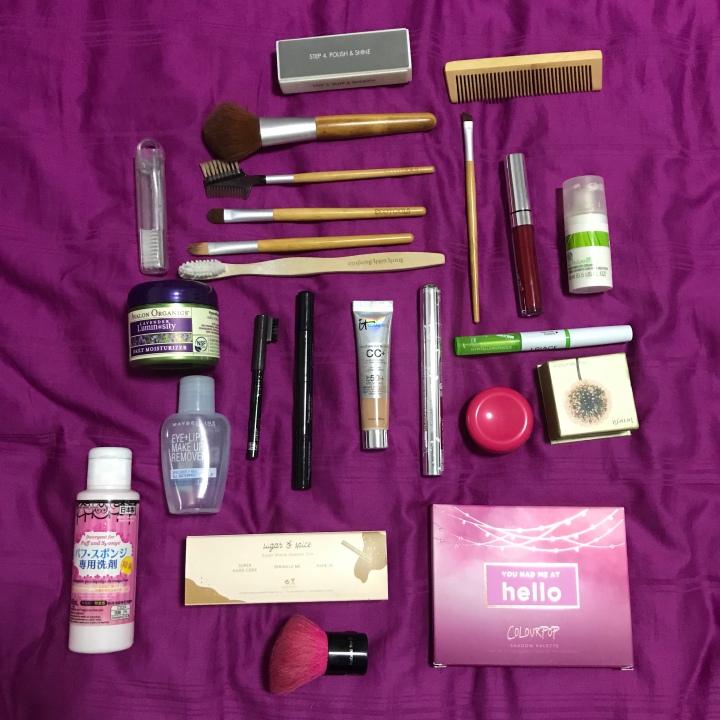 I just finished my cleanser and haven’t replaced it yet. In the mornings I wash my face with water, and then at night I use Dr Bronner’s Castile soap, which I also use to wash my underwear and as a body soap. When my shampoo runs out, I intend to use the same Castile soap, but I’ll likely need to find an alternative conditioner. Maybe Apple cider vinegar.

I’ve also whittled my makeup routine down to cc cream, blusher, eyebrow pencil, eyeshadow, mascara, eyeliner and lipstick. I still have far too many brushes but I use them regularly so that’s fine. I’ll use them for another year or two most likely but otherwise I don’t really need to get anything else. 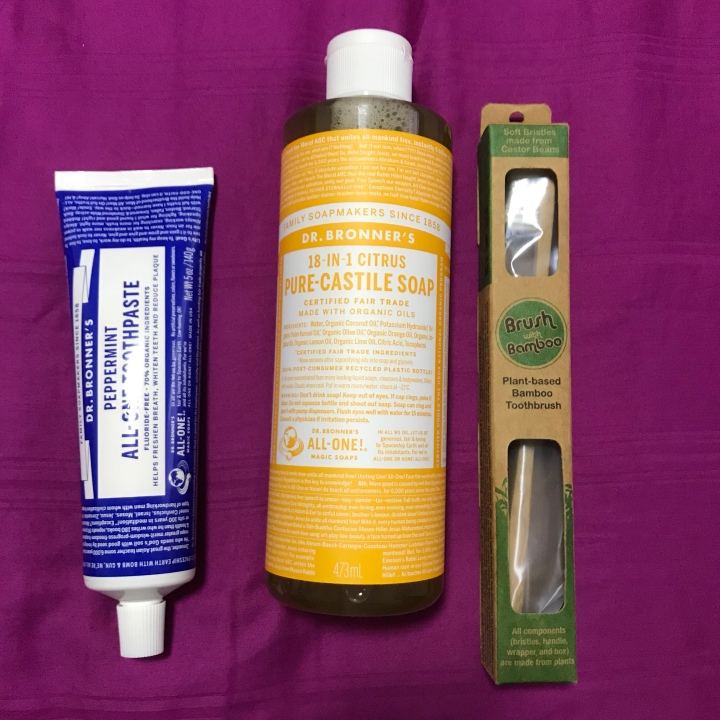 While I could use the Castile soap, I also have a bunch of cleaners that was a free gift many years ago, so I’ll use those up before we get any more. Maybe I’ll even venture into making my own washing powder.

I’ve been doing the workouts from the Sweat app which I paid a year’s membership for. I also use the ActiveSG gyms for the weights and cable machine and treadmill to maximise my $2.50 per visit, so that’s my cost effective workout plan so far. If I can modify a workout I usually just workout from home using the dumbbells I have. Another option would be to get a set of barbells and dumbbells when I move and perhaps a resistance band to mimic a cable machine.

I don’t buy bottled drinks any more, and whatever tea I drink is usually from the pantry in office or a gift. I usually just drink a lot of water now.

Save on moving costs by having less stuff to move. Not sure how feasible this is but I will try to keep my belongings to a minimum. I really don’t need this much stuff. If I can get the husband on board, even better.

This is a pain and I don’t usually do it because of how slow things move. But I might try with my pots and pans which are a bit excessive in number.

We used to watch movies at least once a week as an opiate for the masses. Now as we feel the pinch of upcoming large expenditure, that number has dwindled drastically. But we will probably go watch Black Panther still, just not every other movie that comes out.

Walk or cycle more to get to places. Doubles up as free exercise. I’ll likely get an unlimited travel card once I move, at least for the remaining time I’m employed, depending if it’s really worth the money.

I’m thinking of going back to freelance writing and editing, maybe working on this blog to generate ad revenue to cover its upkeep costs, start an online shop selling zero waste options, become a Grab driver, part-time teacher or something. Been turning these ideas over and over, and I really should get down to doing something about it.

I guess that’s it for now. I’ll do an update on this a couple months later and see where we’re at.

2 thoughts on “No Spend Year”